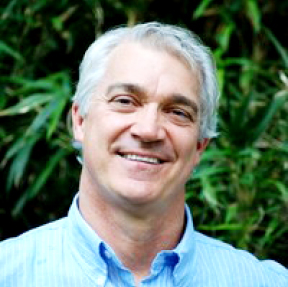 Founded in 1976 by Bob Farnsworth, Hummingbird Productions is one of the longest standing full service music production companies in America. The Nashville-based company has a repertoire of award winning material that includes: “Always Coca-Cola”, Wrigley’s “Double Double Your Refreshment” and “I Wish I Were an Oscar Mayer Weiner”.

Bob graduated from Furman University in 1974, and in the same year he was signed as a recording artist with ABC Records. “Providence” kept him in Nashville and he has spent the last 35 years building Hummingbird Productions. Farnsworth and Hummingbird have worked with innumerable and diverse artists, from Dolly Parton to Arlo Guthrie, from Ray Charles to Stevie Ray Vaughn; and with venues from the Philadelphia Orchestra to the London Symphony, from the United Way to the United Nations.

Bob speaks and performs across the country about advertising and the power of sonic branding. In 2010 he appeared on The Today Show as an industry icon and was a speaker at the annual American Ad Federation Conference. He tackles tough issues on advertising, branding and ROI with a sense of joy that is infectious and exciting.