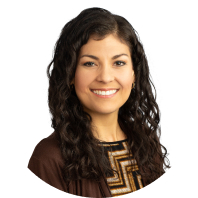 Melody was born and raised in a Latino musical family in the Chicago area. She possesses an extensive background in various music styles, including pop, jazz, latin, classical, R&B, soul, and more. Initially an instrumentalist playing oboe, saxophone, flute, clarinet, and piano, she later found her voice as a singer and began a journey in songwriting and composition.

She has toured the US and done session work in both the Chicago and Nashville markets, and has a background in art, teaching and marketing, as well. She currently resides in the Nashville area where she performs regularly and works with the Hummingbird team.