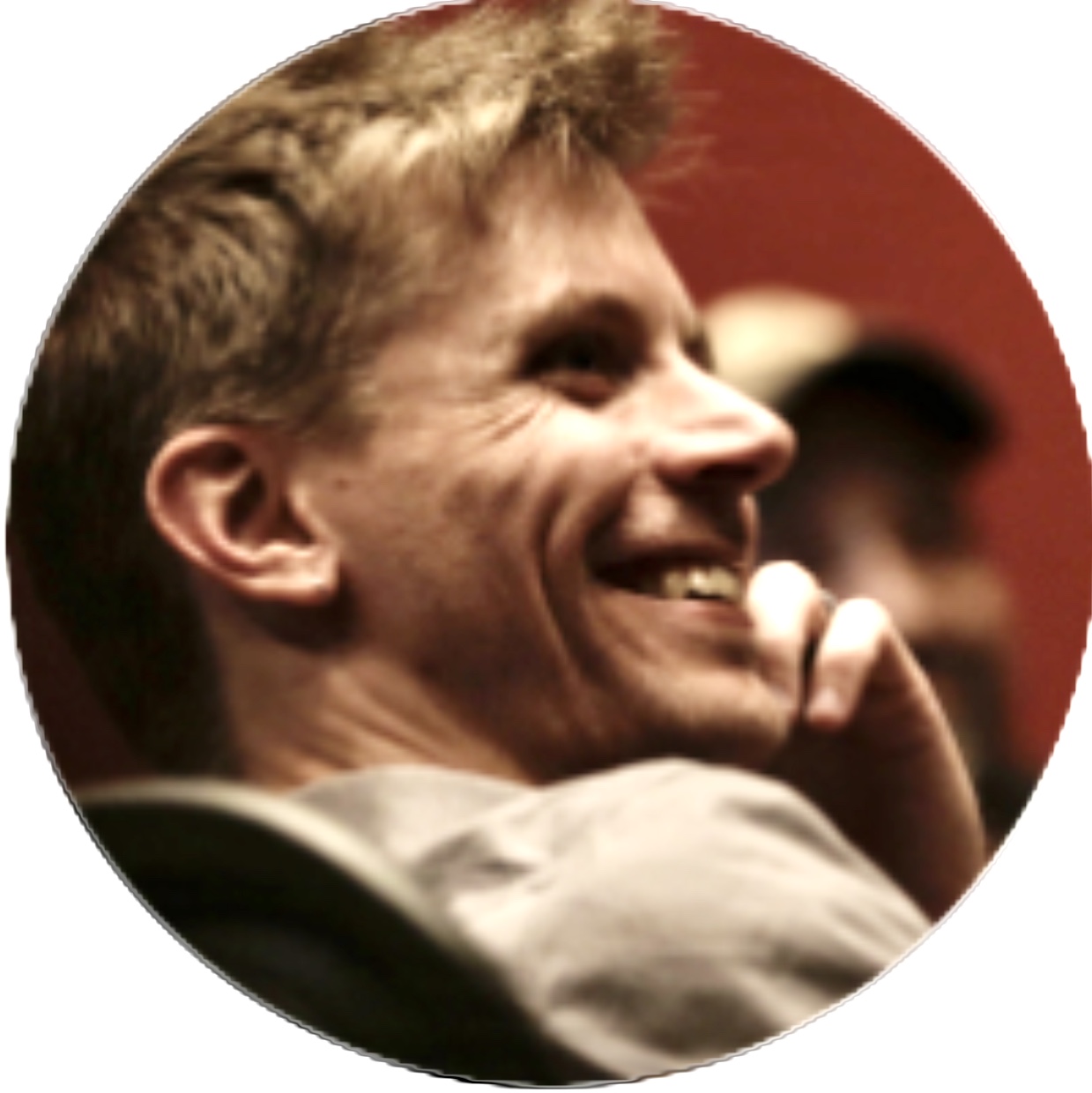 As a young engineer/producer, Ryan had a rare opportunity through his uncle, Bob Gaudio (The Four Seasons, Broadway's Jersey Boys), who brought him into the studio and gave him “masters classes.” He coached him in writing and producing based upon his work for some of the biggest artists of all time.... Frankie Valli and The Four Seasons, Neil Diamond, Diana Ross, Frank Sinatra, and Michael Jackson. This created opportunities for Ryan to engineer and mix projects for Frankie Valli, the Jersey Boys film soundtrack and international stage productions. This unique training has lead to all manner of opportunities to engineer on Grammy winning albums, as well as projects for Phil Joel (Newsboys) and Big Daddy Weave.

In addition, Ryan, for years, has had the pleasure of writing/recording/mixing custom music and jingles as a part of the creative team at Hummingbird Productions.